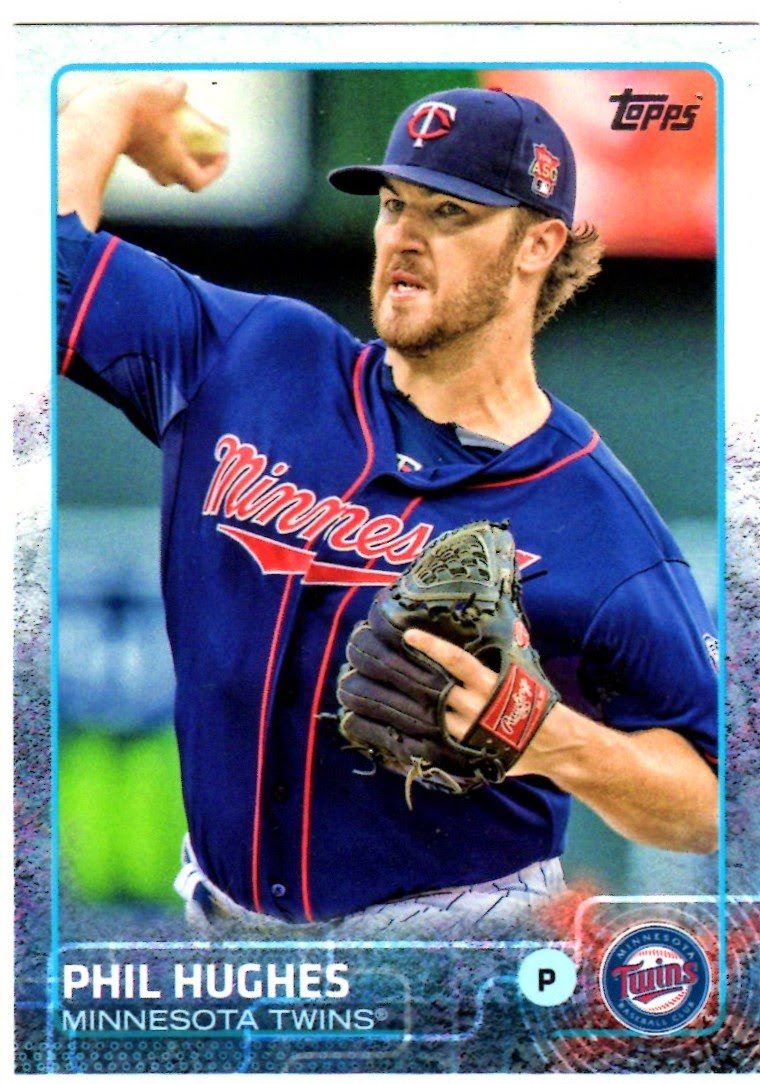 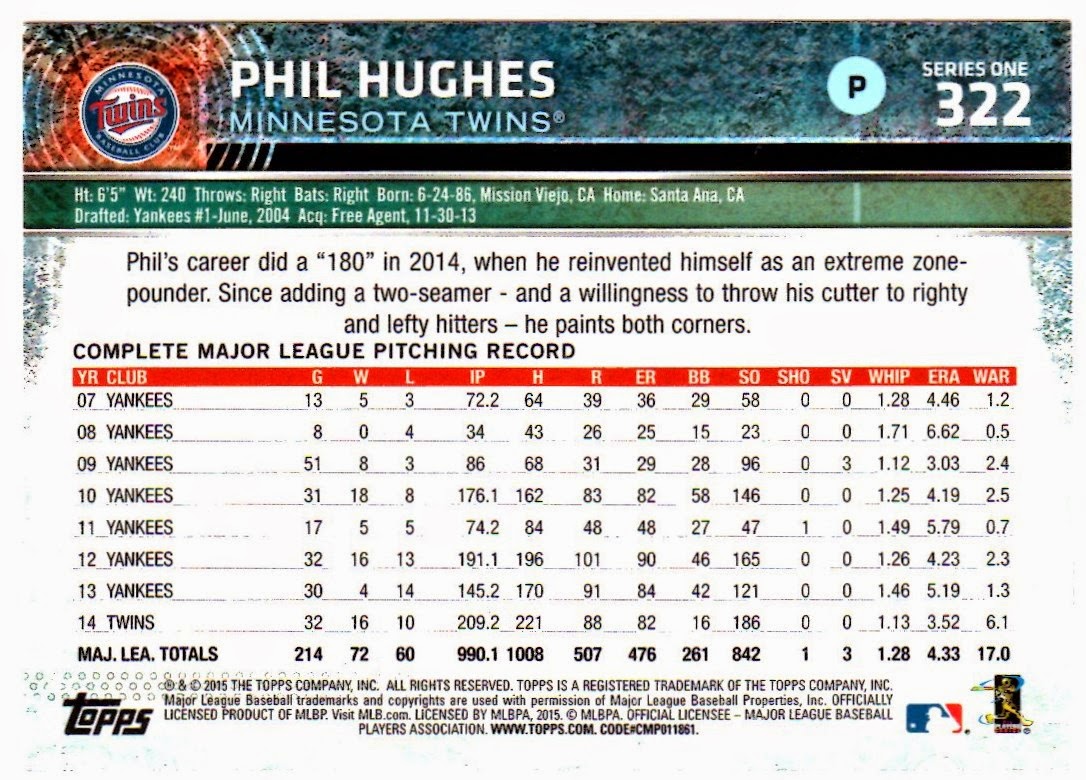 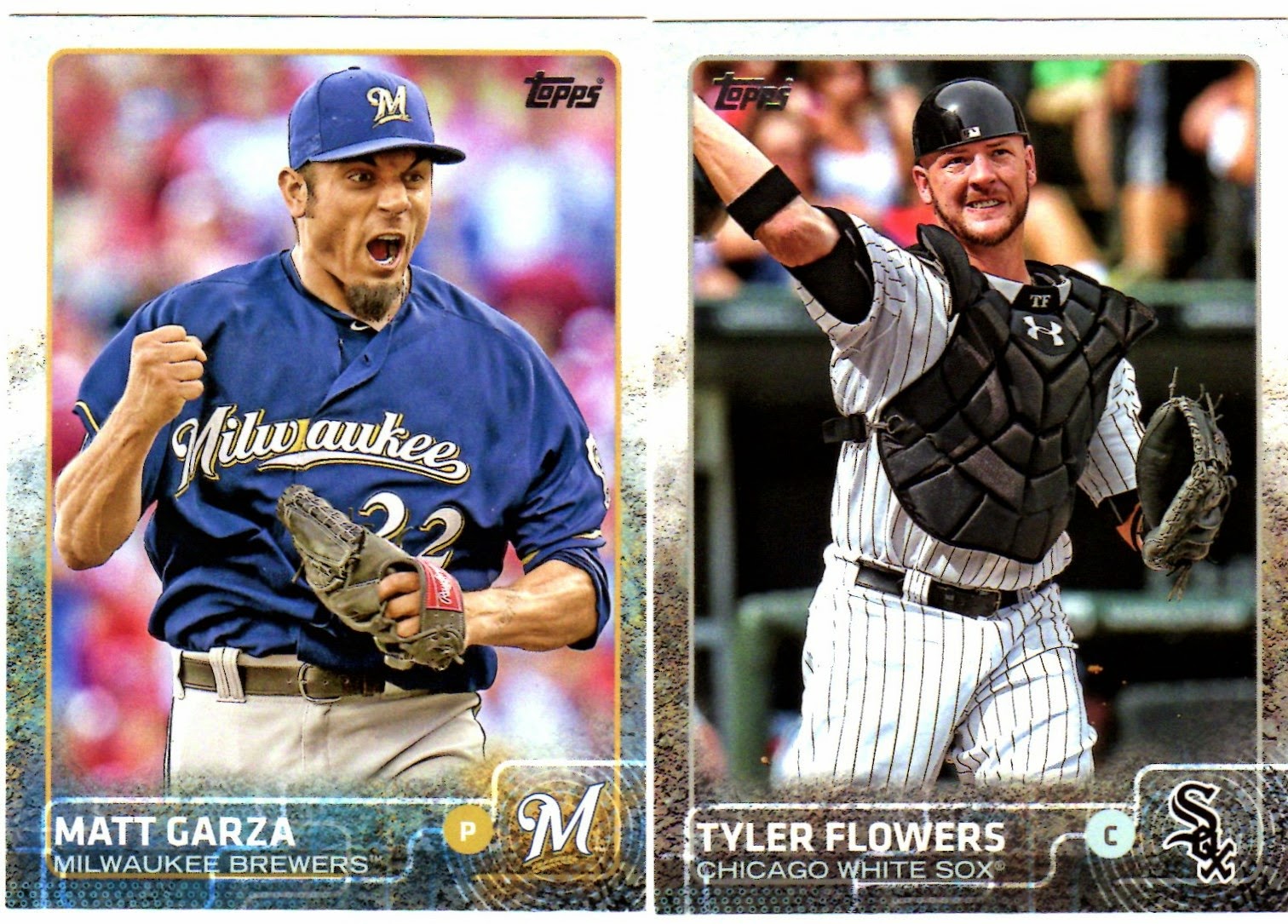 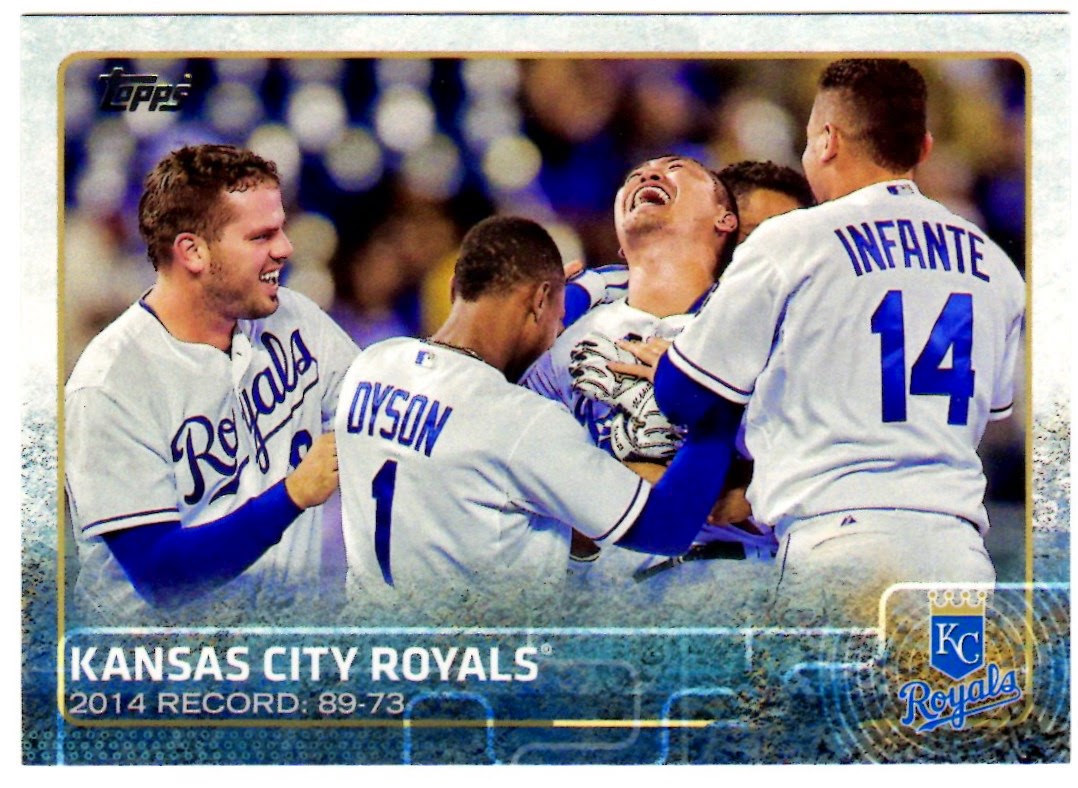 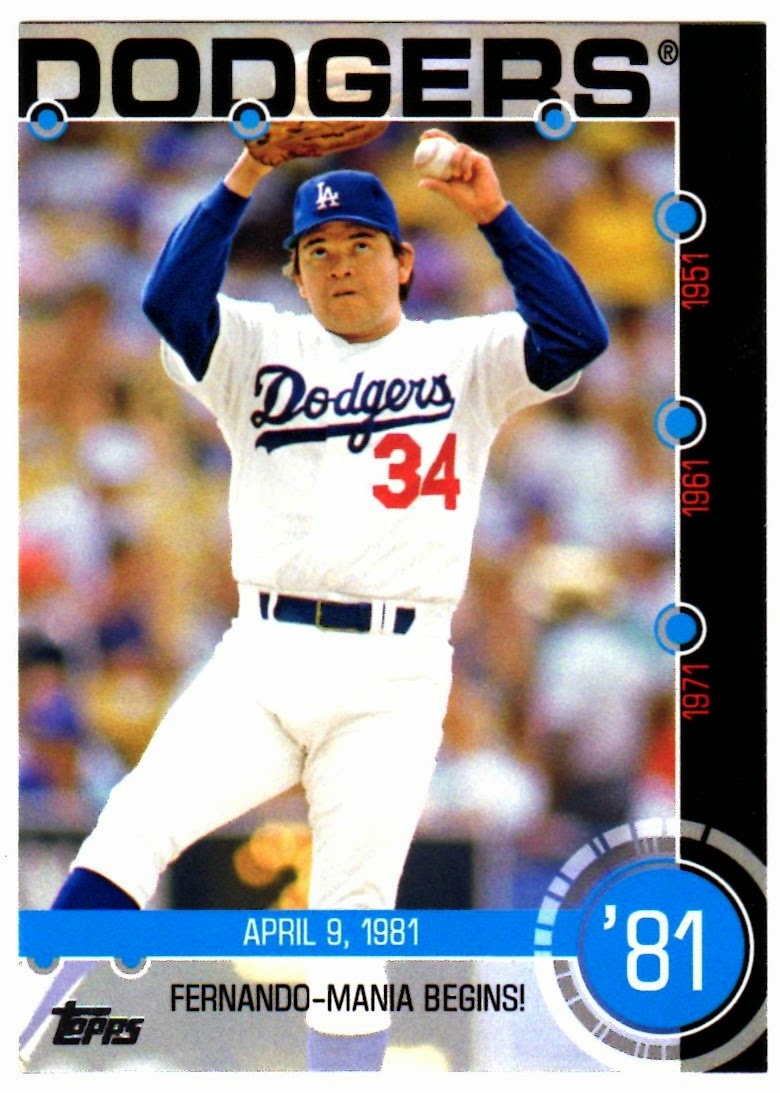 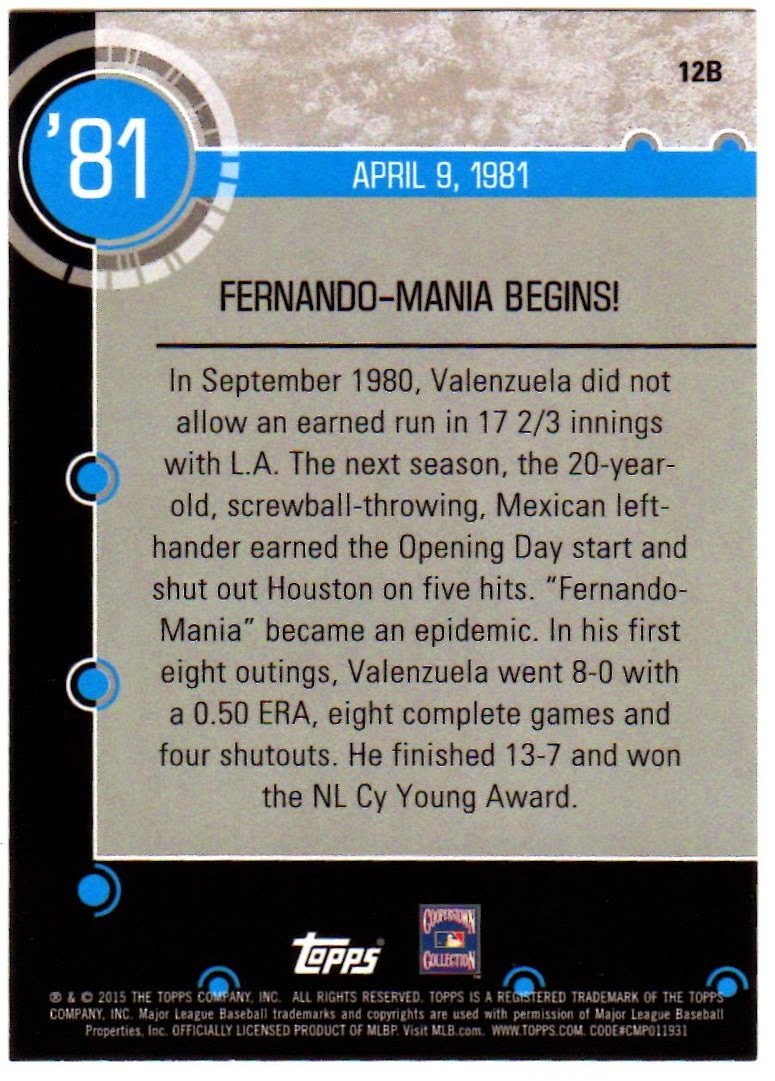 I was just old enough in '81 to remember Fernando-mania, though not quite old enough to fully appreciate it.  I like the story on the card back - gives a nice historical framework to the set.
Posted by Kev at 8:04 AM